They are called the holy generation: how has the attitude towards sex changed among today’s youth?

The most discussed topic of last week at the PPLTLK editorial office was the gender of the zoomers, or rather their absence in their lives. One of our editors (from the same new generation) said that half of her classmates at the institute are probably still virgins. To be honest, we are very surprised right now. It turns out, how can people growing up in the days of training on dating and private practices can’t have sex?

We began to wonder what could happen in the world where young people cease to be interested in the “forbidden” topic? One of the most popular responses was that the new generation was allegedly too cautious, they say, that sex suddenly became completely irrelevant to them. And then another question arose – why is it so popular today?

Sex has become one of the subjects that almost no modern movie and TV series creators go through. Just remember “Euphoria”, a series about the daily lives of American schoolchildren. The amount of sex there seems commensurate with the bed scenes in Lars Von Trier’s Nymphomaniac. And now if you give an example of the argument that these are the costs of the Western mentality, we will tell you that there are absolutely no less sex scenes in Russian films. Take, for example, the TV series Happy Ending by Evgeny Sangadzhiev. The younger generation seems to be allowed not only to be ashamed of their needs, but also to openly declare them. However, ironically, the opposite happened.

Zoomers have been referred to as one of the holiest generations in recent centuries. And they even coined the term puritan on social networks, describing today’s youth as people who feel uncomfortable with the amount of sexual content on the Web. Western sociologists loudly argue that the younger generation has completely stopped being interested in sex. For example, in 1991 54.1% of high school students already had sexual experience, 37.5% of them were regulars, and in 2021 these numbers dropped to 20.5% and 14.7%, respectively. Of course, we can say that the pandemic and isolation are to blame, but the numbers in 2017 were not so high.

Sexologist Alexandra Miller talked about how and why attitudes towards sex have changed among the younger generation. 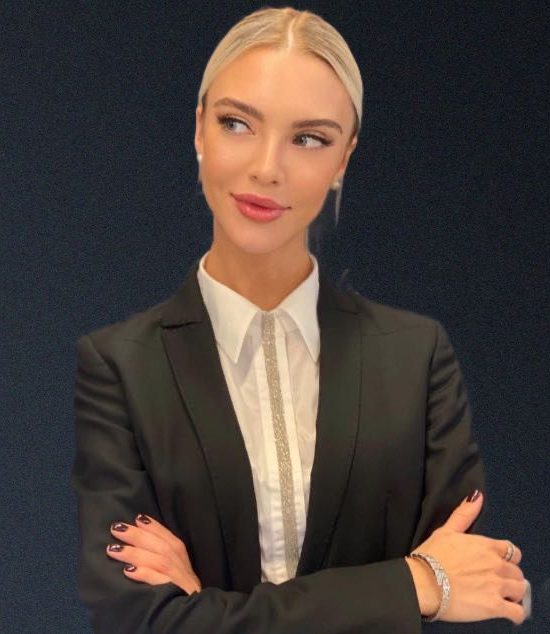 “For starters, it is worth saying that life in megacities is significantly different from life in a quiet city or village. Residents of megacities are constantly busy chasing success, conquering new heights in business, and sex is not always included in their program. Also, the result of such a lifestyle, It is constant stress that requires the production of the hormone cortisol, which is responsible for the level of libido.

As for sex abroad among the so-called Gen Z, citing statistics from The Washington Post, it can be stated that 23% of Americans aged 18-25 have never had sex in a year. Things are even sadder in Japan – 43% of Japanese adults are virgins, but there, even married life is no guarantee of having sex. 48% of Japanese see themselves as genderless families, and this is guaranteed to lead to a decline not only in the quality of life but also in the birth rate.

It’s also worth remembering the prosperity of virtual reality in the sex industry and sex dolls that are getting more realistic year after year. For many people who live limited lives, such tools help brighten daily life and improve quality of life, but if we look at this phenomenon on a large scale, we see the other side of the coin.

What else influenced the decrease in sexual desire in Zoomers?

In many ways, the lack of a satisfying sex life among the younger generation is associated with the #MeToo movement (a social movement against sexual harassment). note. ed.). Numerous allegations of violence against men have significantly changed attitudes towards sex. Therefore, as a result, more and more young people stop making love at the initial stages of communication, since later, as they say, they will not be fully responsible for this. And according to the American Psychological Association’s Stress in America report, ringers have higher levels of violent anxiety than other generations.

How is virtual life replacing sex?

What will happen next?

While some researchers are alarmed that such an attitude of the younger generation to human biological needs will lead to a demographic crisis, others are confident that closers are more responsible for marriage and family formation. For example, in the last 20 years, the number of early pregnancies has decreased by more than 17% compared to 2002.

But sexologist Alexandra Miller is confident that unlike other generations, closers will face great difficulties in creating a family:

“There can be no marriage without normal and healthy sex. And this factor is decisive for both men and women. An active sex life has a lot to do with self-confidence, productivity and, of course, health. And since the current generation is not concerned about their sexual activity, we can say that they are likely to face serious demographic problems in the future.”