In the middle of the graveyard: the makers of the movie about Marilyn Monroe did a wild act 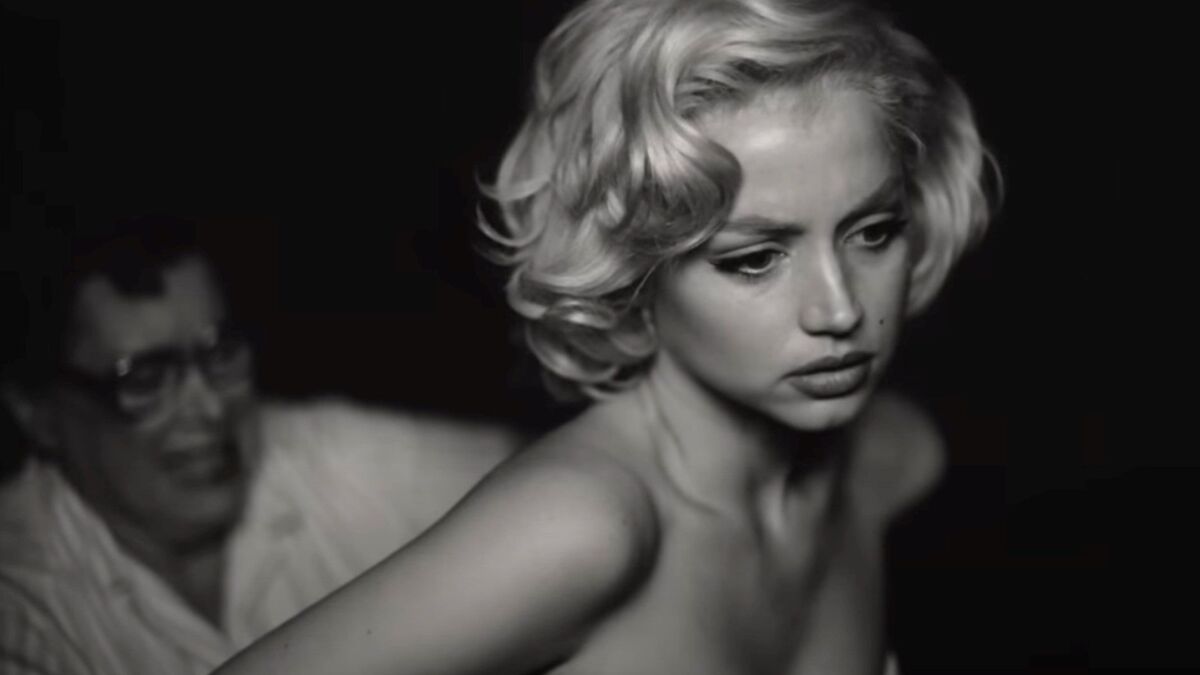 Ana de Armas has revealed all the cards.

The world of cinema is full of mysteries. But the members of the film crew of the new film decided on a very strange act, which they talked about recently.

The highly anticipated film “Blonde” about the life of Marilyn Monroe will be released on Netflix on September 28. Before the premiere, Ana de Armas, the lead actress, spoke in an interview with AnOther about a mystical event that took place during filming.

It turned out that filmmakers tried to communicate with the mind of the star. They went to Marilyn Monroe’s grave to ask her permission to make this film.

“We had a big postcard and everyone on the team wrote her a message. Then we went to the cemetery and placed this on her grave. So we asked permission. Everyone felt a huge responsibility and we understood very well the side of the story we were going to tell – the story of Norma Jean, the person behind this character, Marilyn Monroe. Who was she anyway? — shared the actress.