Joe Jonas has cast one of Marvel’s most famous characters

Spider-Man is one of the most popular fictional characters in history, not just from his home, Marvel, but from the education world at large. This fame has been growing more and more with the wall hopping to other formats beyond comics such as the audiovisual sector. In addition to multiple animation projects, Peter Parker has three live-action film adaptations of Tobey Maguire, Andrew Garfield and Tom Holland, the current Spider-Man of the Marvel Cinematic Universe. As the years go by, the names of several actors come to light who were close to playing the character at one time or another. The last to enter this list was musician and actor Joe Jonas, a member of the Jonas Brothers group. 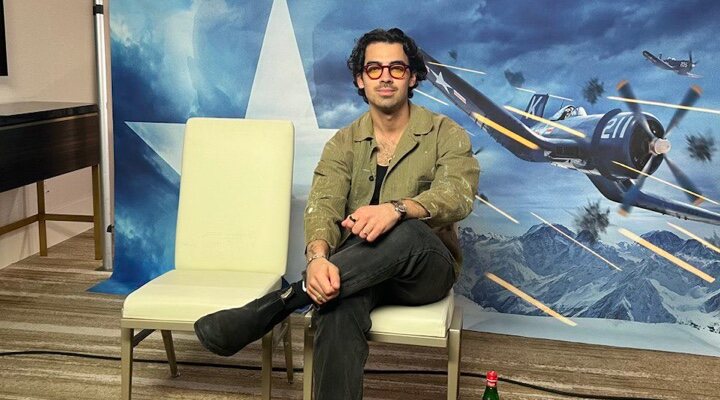 In an interview with Variety, he was asked about a role he was upset he didn’t get, to which the actor replied: “I can probably name a couple. At the moment, you’re broken or defeated, but you realize that the other person was brilliant. I remember years ago I was working on being Spider-Man and I was very, very excited and that was the year Andrew Garfield got it. Obviously, it was him. But I remember it was a big thing at the time, come back (to casting) for a call and the director was a music video director. So I said, ‘I have to come in here.’ But you know what? I love the audition process and putting yourself out there and having to challenge yourself.”

Joe Jonas joins the group of actors who have tried at some point in their lives to play Spider-Man, in his case it was for the saga “The Amazing Spider-Man”, finally played by Andrew Garfield. Other actors who could have brought the wall crawler to life in some adaptation, either because they were cast, had conversations about it, or were targeted by Marvel are Asa Butterfield (“Sex Education”, “The Boy in the Striped Pajamas ‘), Timothée Chalamet (‘Dune’, ‘Call me by your name’), Heath Ledger (‘The Dark Knight’) or Leonardo DiCaprio himself.

One of several promising Hollywood projects that didn’t make it past a couple of drafts was a version of Spider-Man starring Leonardo DiCrapio in a film directed by James Cameron. The draft of this project showed us a story with a much darker tone than usual in a wall climbing adventure. In the 1990s, Carolco Pictures acquired the rights to Spider-Man and they optioned Cameron to direct what would be the first big-screen adaptation of the character. A series of legal problems soon began with the rights to the character coupled with a financial crisis at the studio which halted the little pre-production they were carrying on. The idea ended up being discarded, leading, years later, Sam Raimi and Tobey Maguire to deal with the first Spider-Man story in the cinema.