Johnny Depp will be dating Joelle Rich, his lawyer in the trial of The Sun

A few months have passed since Johnny Depp’s infamous media trial against ex-wife Amber Heard, which sparked several rumors that there was a romantic relationship between the actor and one of his lawyers, Camille Vasquez. The attorney, who took Depp’s case and won her victory, recently denied these allegations by calling them “false”furthermore “sexist”. However, it seems the rumors weren’t all that misleading, because Johnny Depp is rumored to be dating another lawyer on his team. 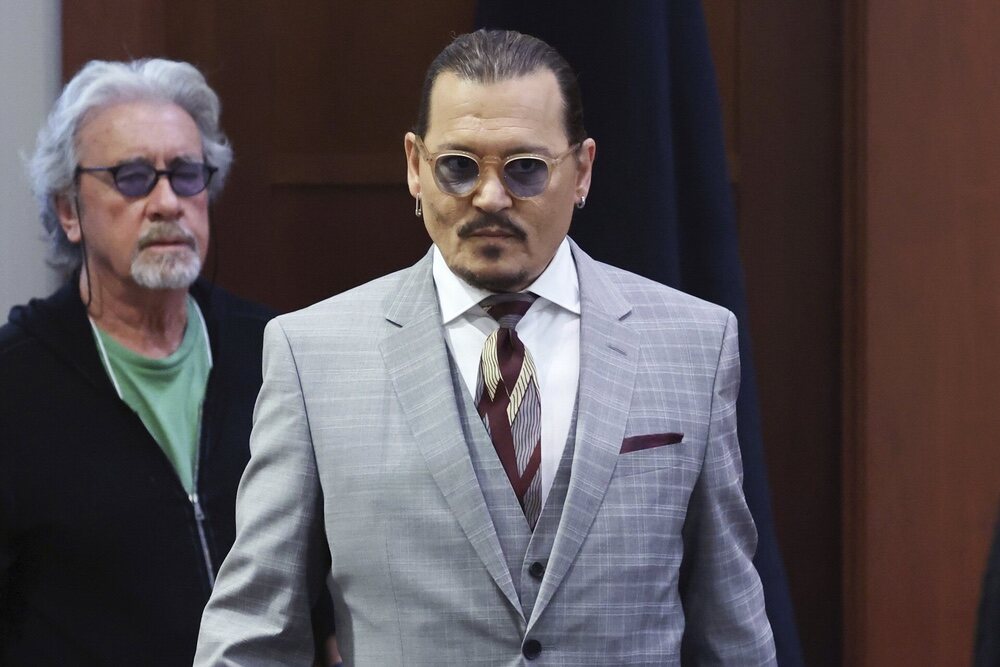 According to rumors, the actor is maintaining a relationship with Joelle Rich, one of the lawyers who brought his libel case to the UK, which ended in 2020. Several sources told People magazine it’s true they are a couple, though “it is nothing serious”. However, there are already photographs of both circulating through the media and social networks.

Us Weekly anticipated the publication of People and reported on the relationship hours earlier, contradicting the magazine’s subsequent article, saying the chemistry between the couple “is off the scale” and that’s something “I laughed”. Additionally, the sources also claimed that she Rich was married when she met the actor, although she is already divorcing her husband, with whom she has two children. However, it should be clarified that this lawyer was not part of Depp’s team during the trial that took place from 11 April to 1 June 2022 and which ended with the actor’s victory. Joelle Rich was present during the libel suit against The Sun newspaper for accusing the actor of being a “wife beating”.

The lawyer did not attend Depp’s latest trial, although he did visit the Virginia courthouse numerous occasions, where the media took some photos of them together. So the actor wasn’t going to break the unwritten rule that you shouldn’t date the lawyer you work with, because she wasn’t on his team for this case. Rich was simply visiting the classroom for personal, not professional reasons.

He denied his relationship with Camille Vasquez

During Amber Heard’s media trial against Johnny Depp, social networks filled with comments and rumors about the existence of a relationship between the actor and the lawyer in charge of this case, Camille Vasquez. However, with the confirmation of this new report, all previous suspicions are denied. After the actor’s victory in the Heard libel case, Depp and Vasquez maintain a professional relationship and will work together on a case that accuses the actor of assaulting one of the members of the “City of Lies” set in 2017.