Image Comics and Orange Studios recently shared a little taste of the upcoming comic book miniseries Hexware. The six-issue miniseries comes from Tim Seeley (Hack / Cut) And Zulema Scotto Lavina (Sonja Rossa) and is described as Cyberpunk 2077 mixed with Devil May Cry and then the whole is given an anime touch. It could be interesting.

In a world ruled by multinationals where class inequality is greater than ever, a desperate and lonely population is drawn to neo-spiritualism and hedge magic. When his teenage daughter is killed, the Marks family is left to ask the gods what they did to deserve this. But their android maid, Which-Where, takes a different approach. Maybe if she asked the devil …

Speaking of the project, Seeley said:

This is an idea that has been burning in my head for a while. Working with Orange Studios and Zulema allowed him to jump on the page and take on all kinds of new influences like horror manga and sci-fi anime. Hexware is partly cyberpunk, partly fantasy, and all about love, loss, and dark business. Grab a book of spells and put your cyber pagan on.

A fascinating sci-fi world, imbued with the right amount of witchcraft vibes, this is an android’s journey, through life and death. Working with Tim Seeley is a dream come true for me and I believe readers will love the way we are going with the story!

Fans can read Hexware # 1 on December 7th. The main cover is by Lavina with variations available with designs by Seeley and Mika Andolfo. 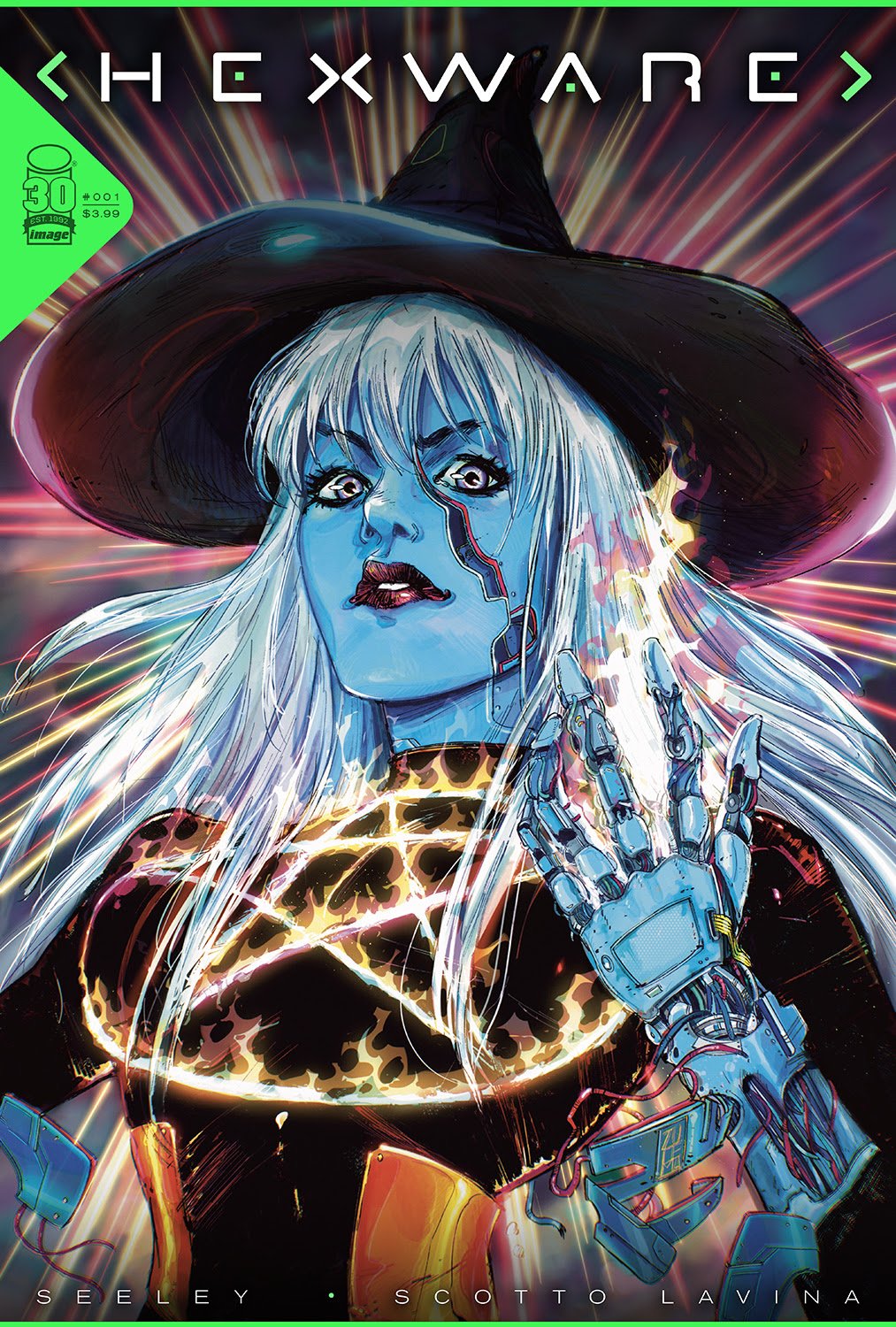 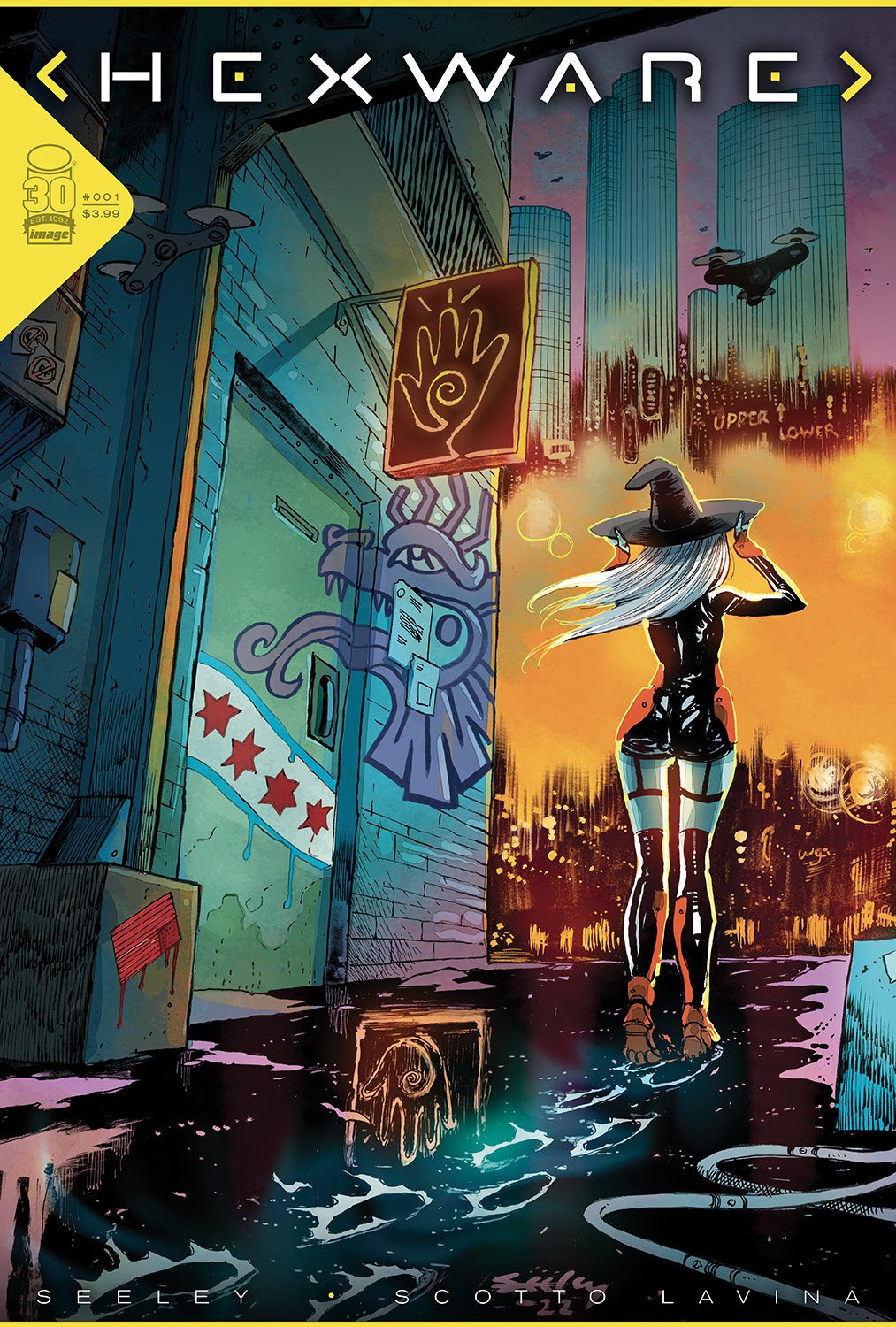 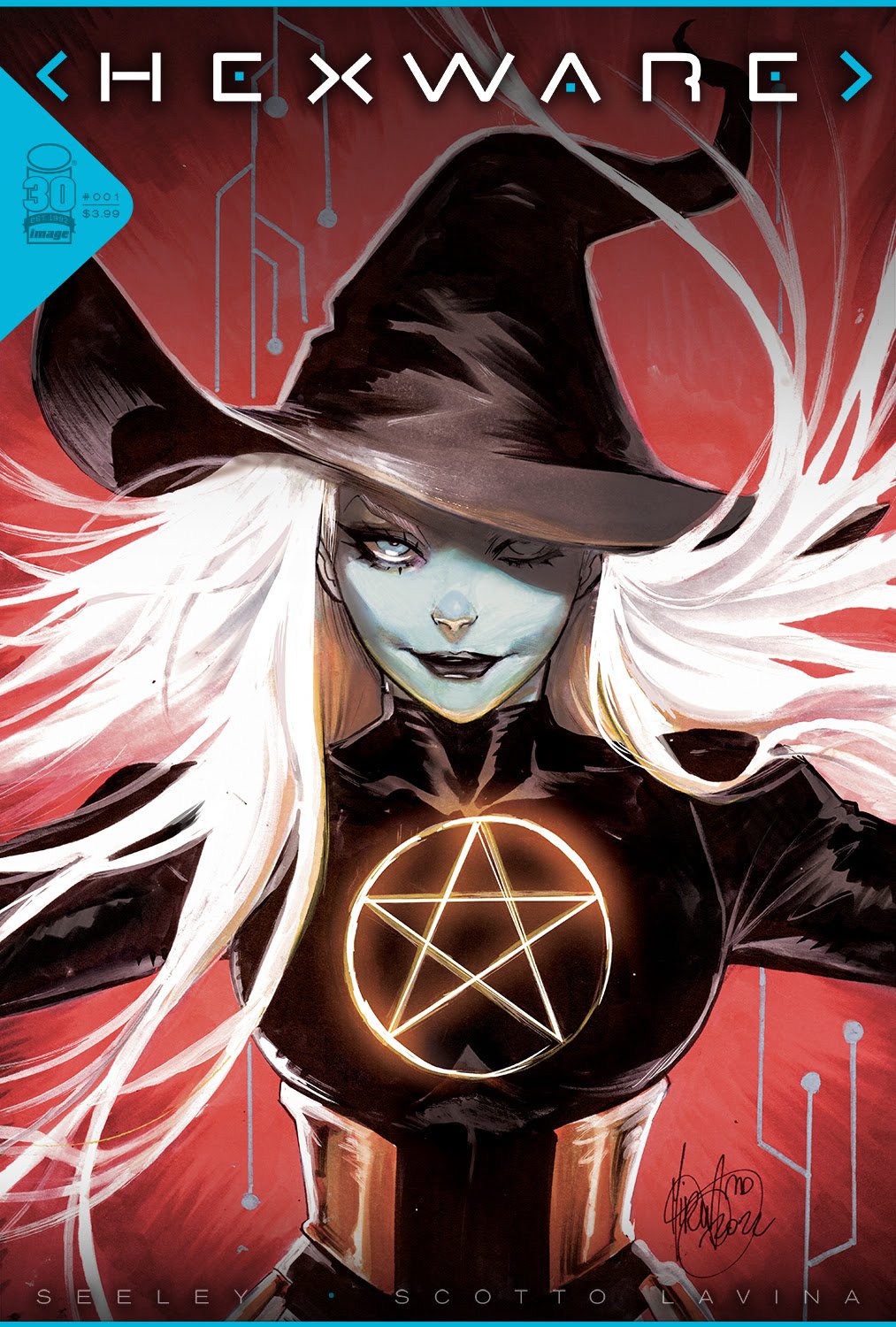 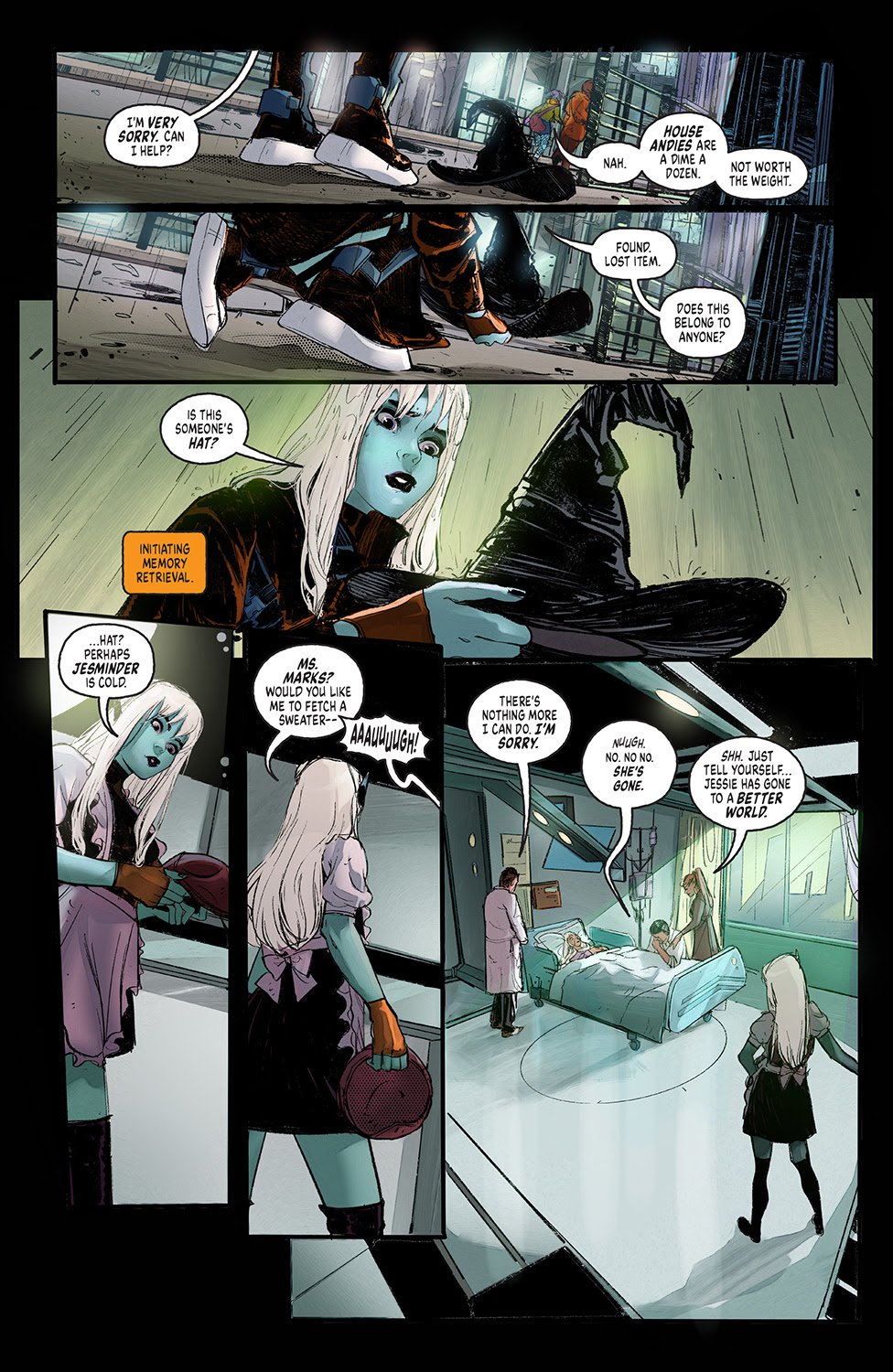 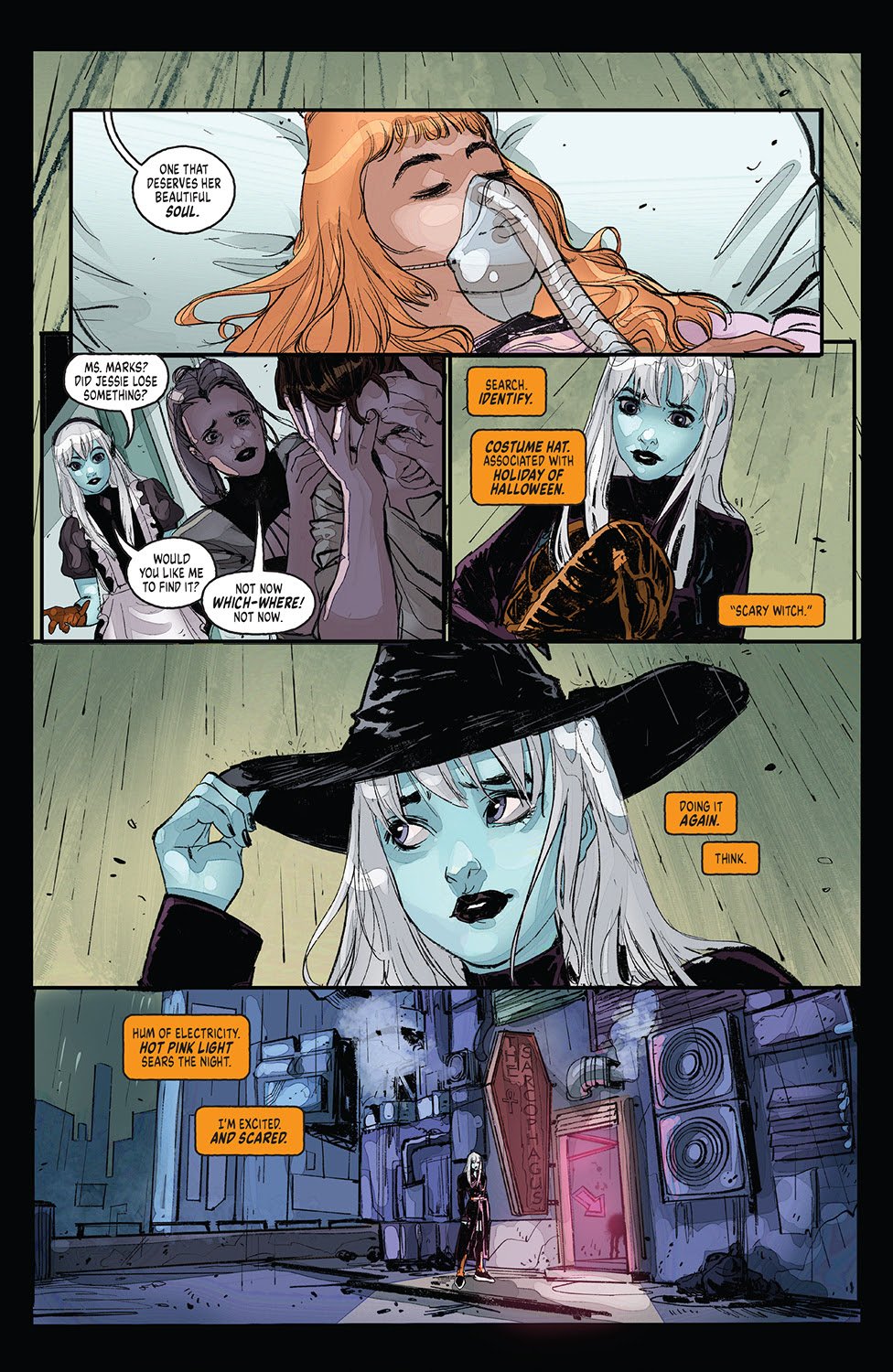 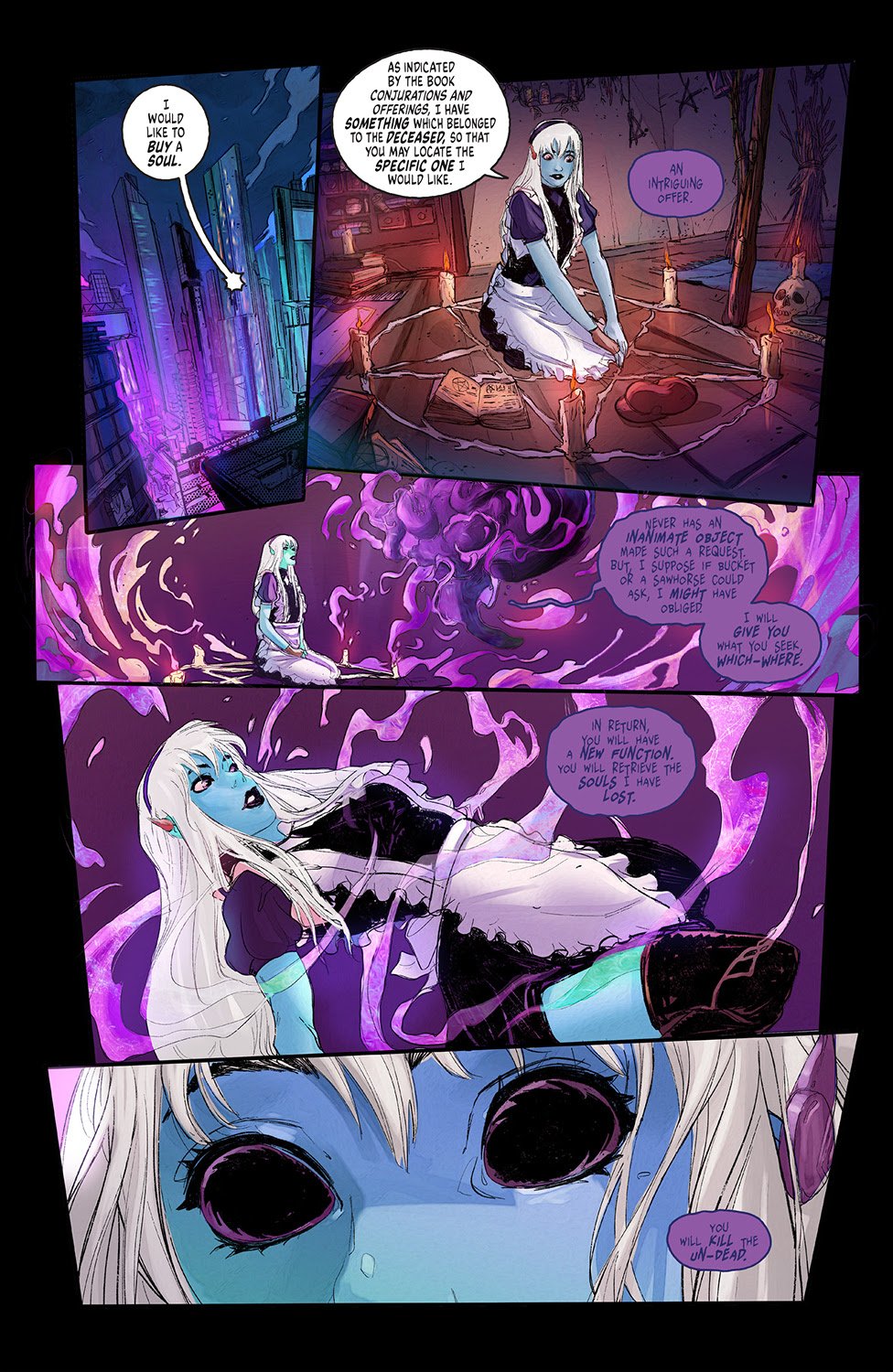