‘The Squid Game’: Netflix defends itself against allegations over the condition of the reality show based on the series

In September 2021, Netflix released “The Squid Game”, a series that has become a worldwide phenomenon. The project had such an impact and was so publicized that a few months ago it was revealed that Netflix is ​​developing a reality show inspired by ‘The Squid Game’. In the program, which is called “Squid Game: The Challenge”, several contestants play tests seen in the series and some never seen before. Fortunately, the fate that awaits the loser isn’t so deadly. 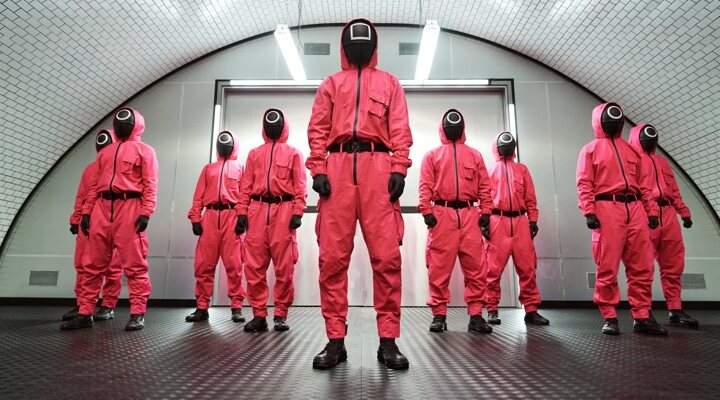 The reality show is in full swing, but what could have been a fun way for attendees to enjoy their favorite series has ended in controversy. Several contestants explained to The Sun that the recordings of the first game, ‘Red light, green light’, were in a deplorable condition. The goal is to achieve a goal, but you can only move forward when the music plays. If done when there are none, the player is eliminated. So far so good, that’s the problem The shooting took place at three degrees below zero and you had to go several hours without moving. “It was like a war zone. People were leaving crying”an anonymous player tells The Sun. Another explains it “Even though people started getting hypothermia, they stayed as long as possible because there was a lot of money involved”. The massive amount of money chosen to win is $4.56 million. “There were people who came thinking they were going to be millionaires, but left crying.”

Among the many statements of the participants collected by The Sun, we find one like “some people couldn’t move their feet because of the cold”; “you may hear someone yell ‘doctor’we stood still for 30 minutes between takes”; “everyone was shaking, I don’t think there was any heat” and “An exhausted player had to be carried on a stretcher and others had to drag themselves to the finish line.”

To distinguish between deleted and those who are not, each wears vests filled with artificial blood that explodes, simulating being killed, if they lose. Filming, which is taking place in Bedford, England, will continue next month, and while there’s no release date yet, the reality series can be watched on Netflix.

Netflix responds to the allegations

Once the complaints of several people about the filming of the reality show were made public, Netflix was quick to respond and defend its position: “Netflix, Studio Lambert and The Garden (the production companies) make the care of the participants one of their top priorities. Regular breaks for toilets, water and food are standard practice in the production.” The statement adds it All of the contestants were aware weeks before the low temperature shoot they would face. “While it was true that it was very cold on the set (and the participants were prepared for this), any allegations of serious injury are a lie. Every precaution was taken to ensure that the test was carried out safely.” ends the statement.