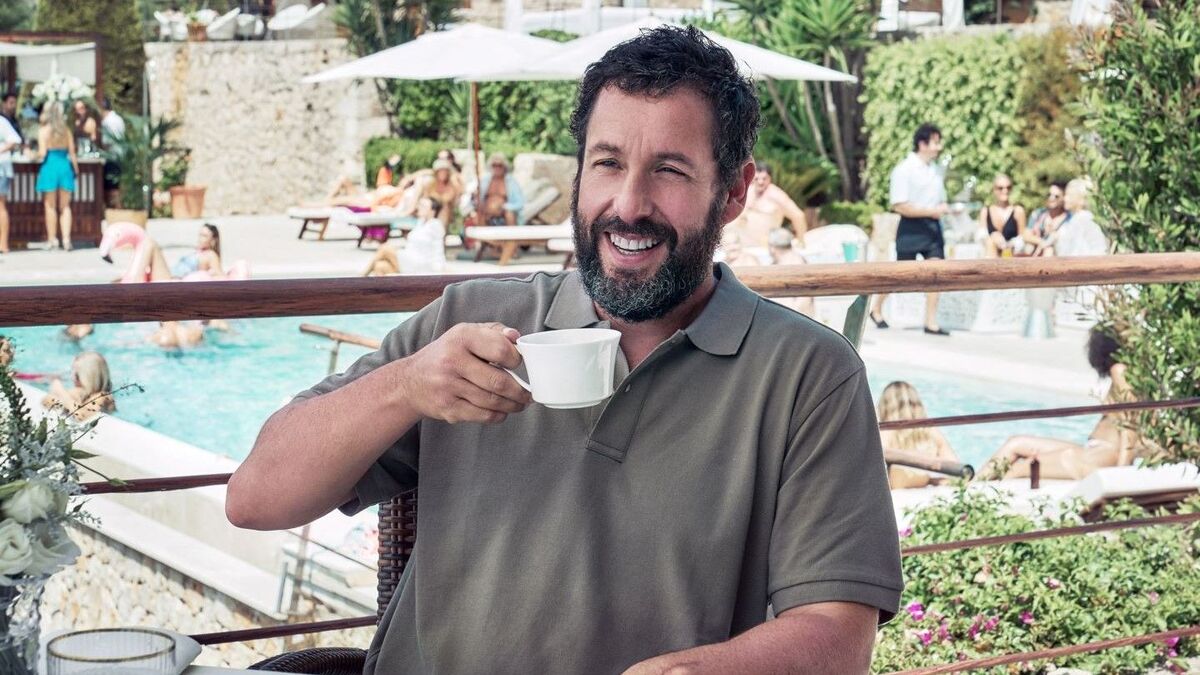 An actor cannot be broken by any difficulty.

Popular comedian Adam Sandler is loved by audiences but hated by critics. Most comedies with him were simply destroyed with angry articles. But the star has an answer to all damning statements.

Sandler explained in an interview with AARP magazine why he is absolutely calm about the fact that many critics don’t like his movies at all. Sandler’s films have extremely low ratings from journalists, but the Hollywood star isn’t worried about that.

It turned out that the whole point is the honest advice of the father, which he gave to his son as an instruction.

“I remember one time when something went wrong. I failed on stage or failed the audition. I was angry and probably ashamed. And he said, “Adam, you can’t always be happy. People won’t always like you,” Sandler said.