They waited with their muzzles down: the royal corgis came to say goodbye to Elizabeth II (pictured) Queen Elizabeth II’s favorite corgis were alongside the royal special until her last day. On the day of the funeral, the four-legged friends were also present at Westminster Abbey to say goodbye to the mistress on her last journey.

In the photos published of the farewell ceremony, the subjects saw two tails. These are Muik and Sandy puppies. Unfortunately, the fuzzy ones were not allowed to enter the hall for the official part, so they had to get bored at the entrance, waiting for the procession with the royal coffin.

According to the weekly entertainment portal, one of the dogs became noticeably depressed. He lay down on the stone floor and lowered his muzzle. At one point, Prince Andrew approached the dogs. He has tried to cheer the puppies up and seems to have succeeded. 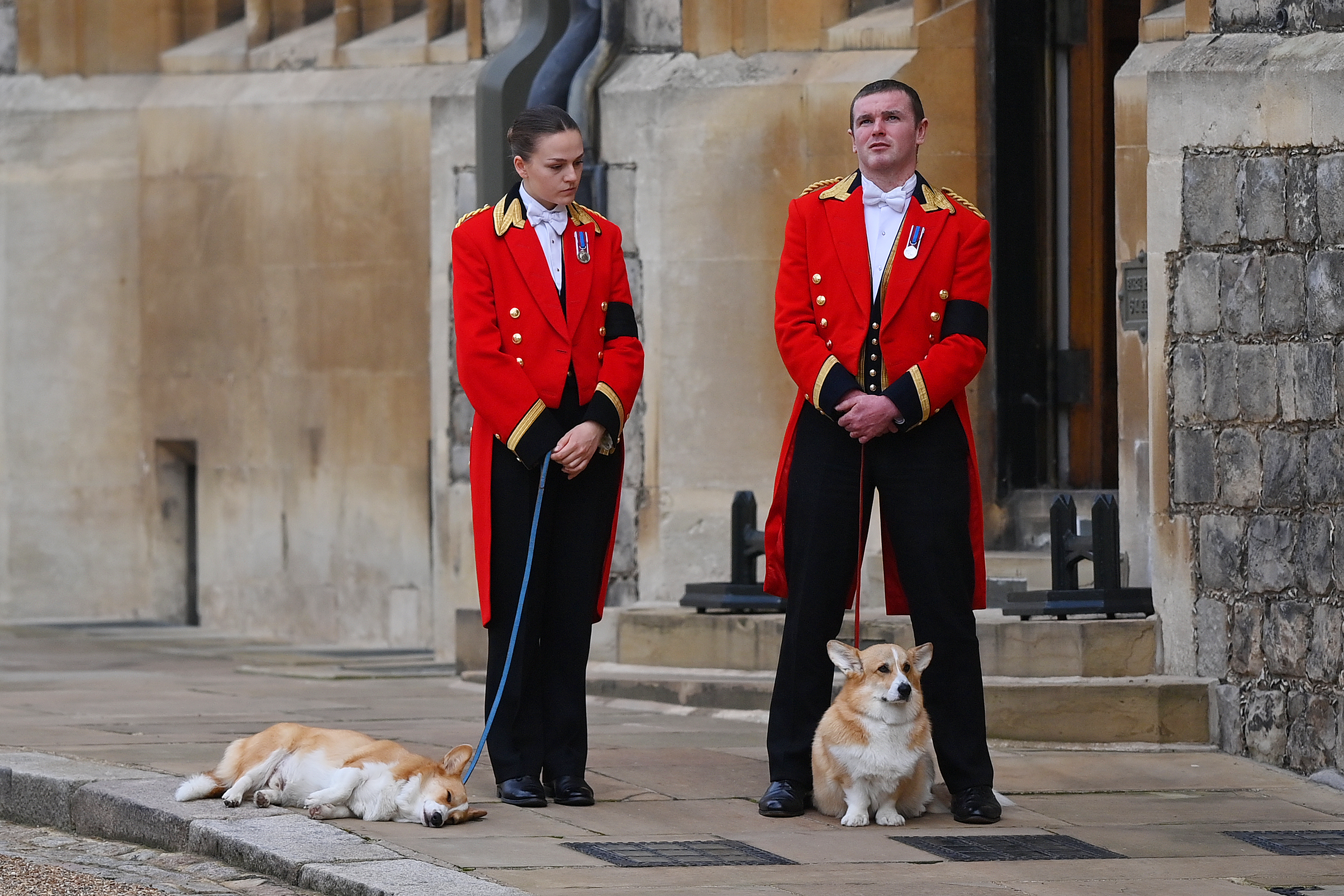 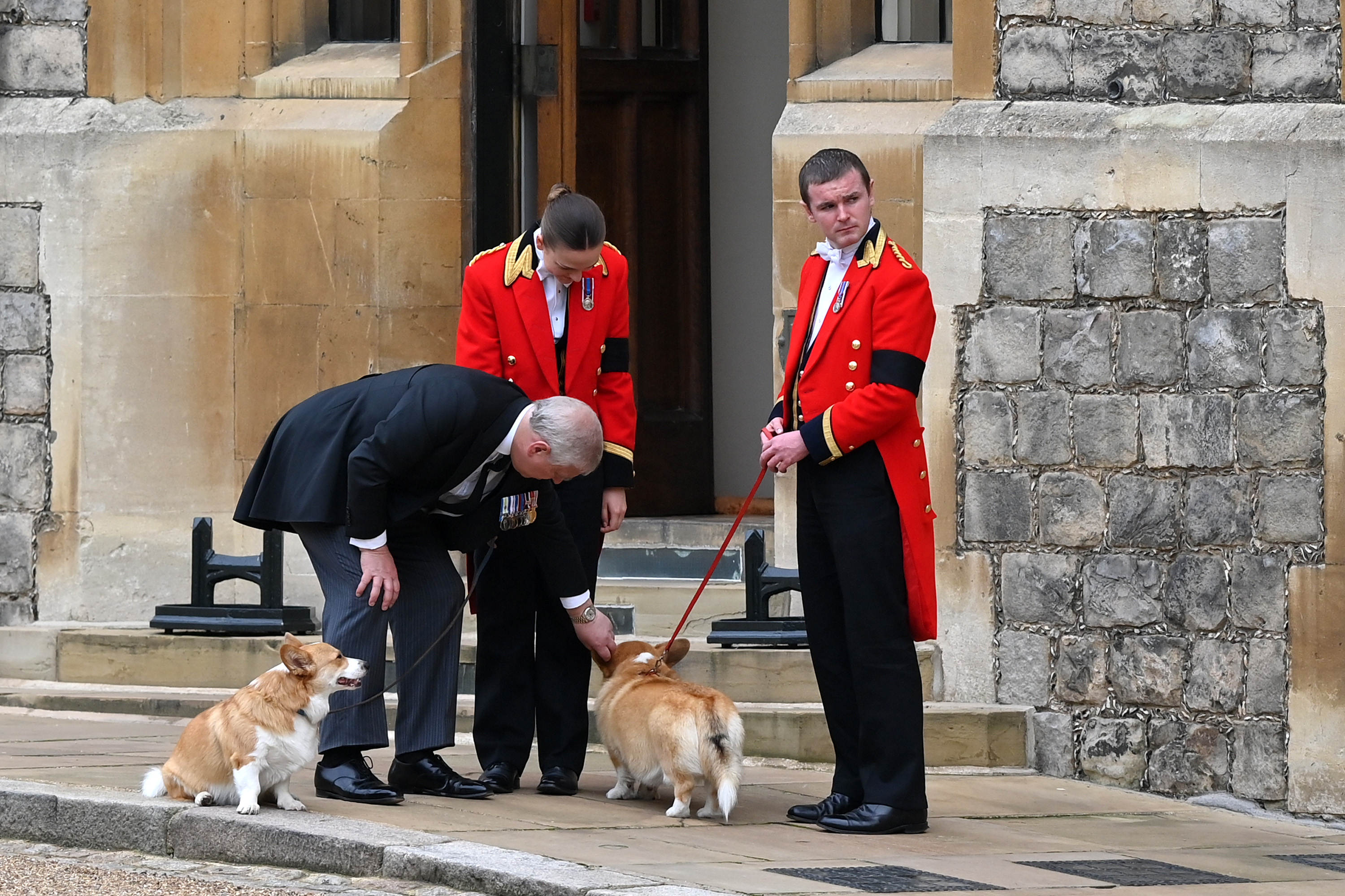