From beauty to old woman: this is what Brie from Desperate Housewives looks like now (photo) 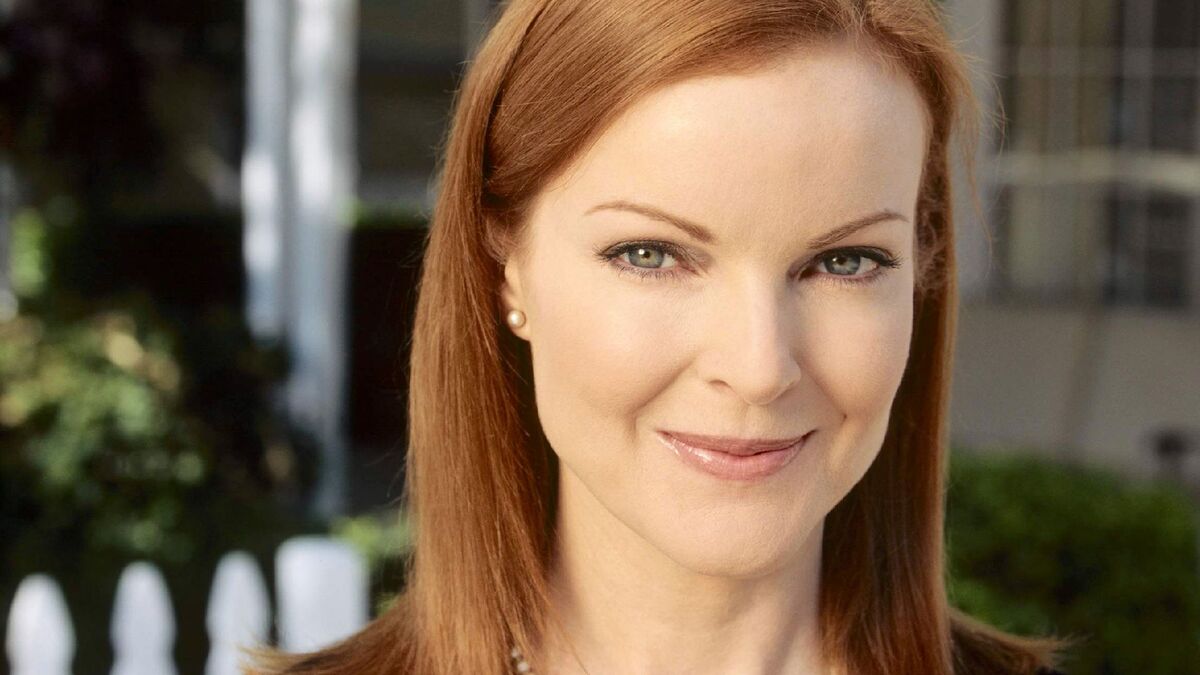 The star decided to appear without makeup.

The meticulous clean Bree Van de Kamp from the TV series “Desperate Housewives” is well remembered by the audience. This image was brought to life by actress Marcia Cross. However, since then, the red-haired beauty has changed a lot, as she has already turned 60 years old.

On her social networks, the artist has published a video in which it is difficult to recognize her. The star decided to appear right after taking a shower. Before the fans, she appeared with a towel on her head and no makeup. Fans saw the star favorite without any embellishments.

According to Kinoafisha, commentators praised the actress for her courage and determination. After all, rectal cancer affected the artist’s appearance. Cross battled the disease for a long time and in 2018 she went into remission. 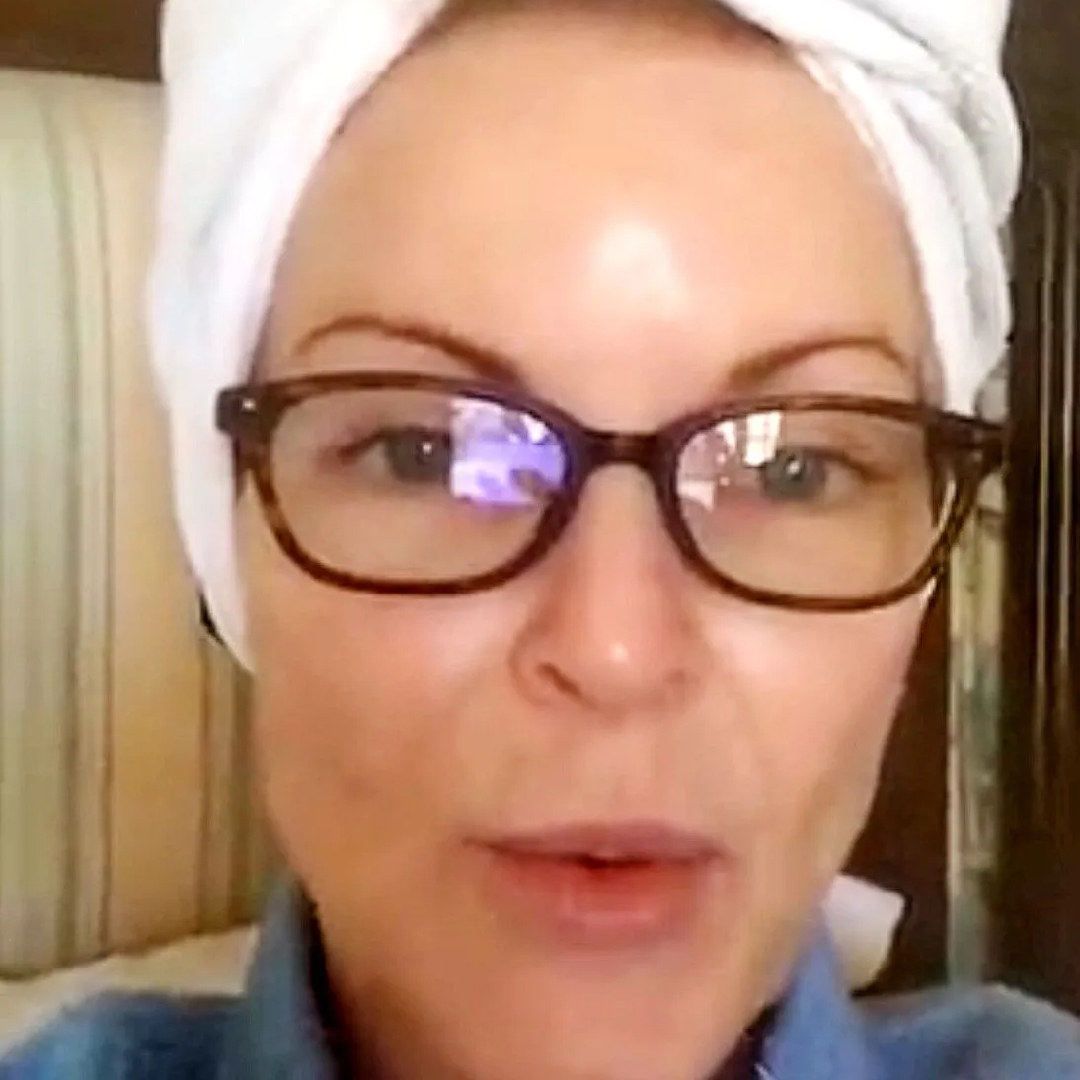