Life is not punk at all: how a medical student from Zhmurok lives (photo) 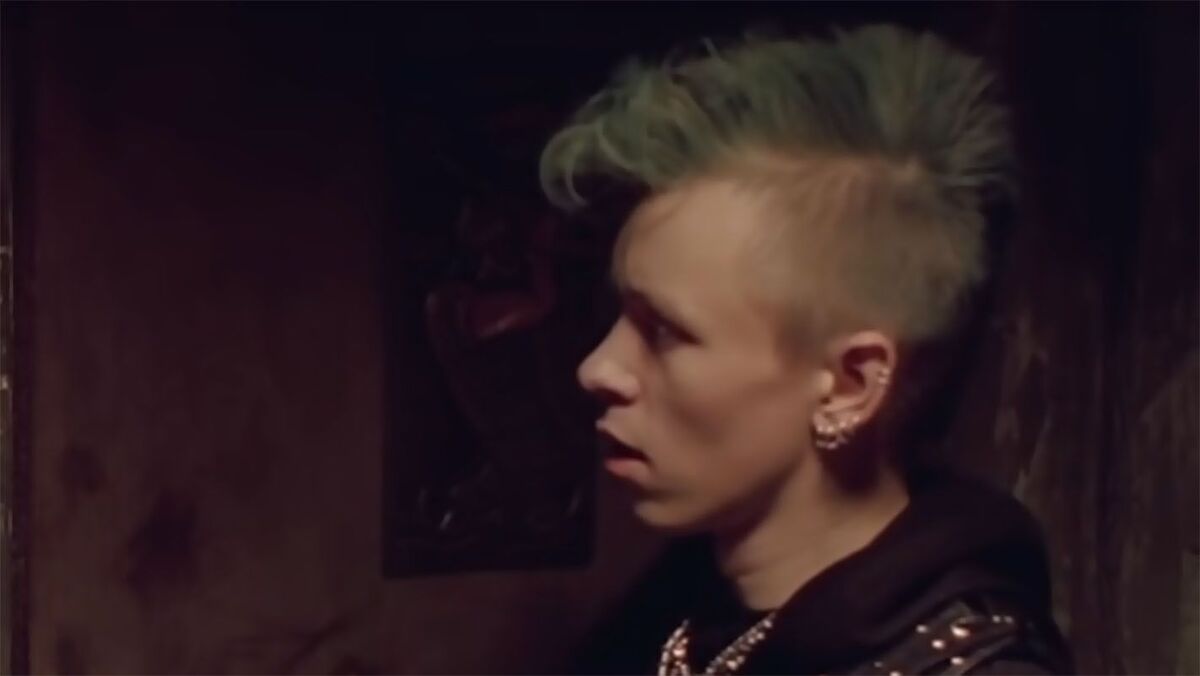 The actor is difficult to recognize.

The role in Balabanov’s film turned out to be only the third in the career of yesterday’s theater student Sergei Glazunov. He was very nervous and in some scenes he couldn’t tune in for a long time. It’s good that more experienced colleagues treated the novice actor with understanding, they constantly encouraged him and supported him in every possible way.

After the success in Zhmurki, hundreds of offers did not rain on the actor, he rarely played and never became a successful actor. But I found a company that not only brings pleasure, but is also very important for society.

Sergey became a professional child psychologist, now he actively works with children, solving their problems and helping them to adapt to the difficulties of the big world. In a respectable man it is difficult to recognize the same punk doctor who successfully performed an operation on one of the main characters. 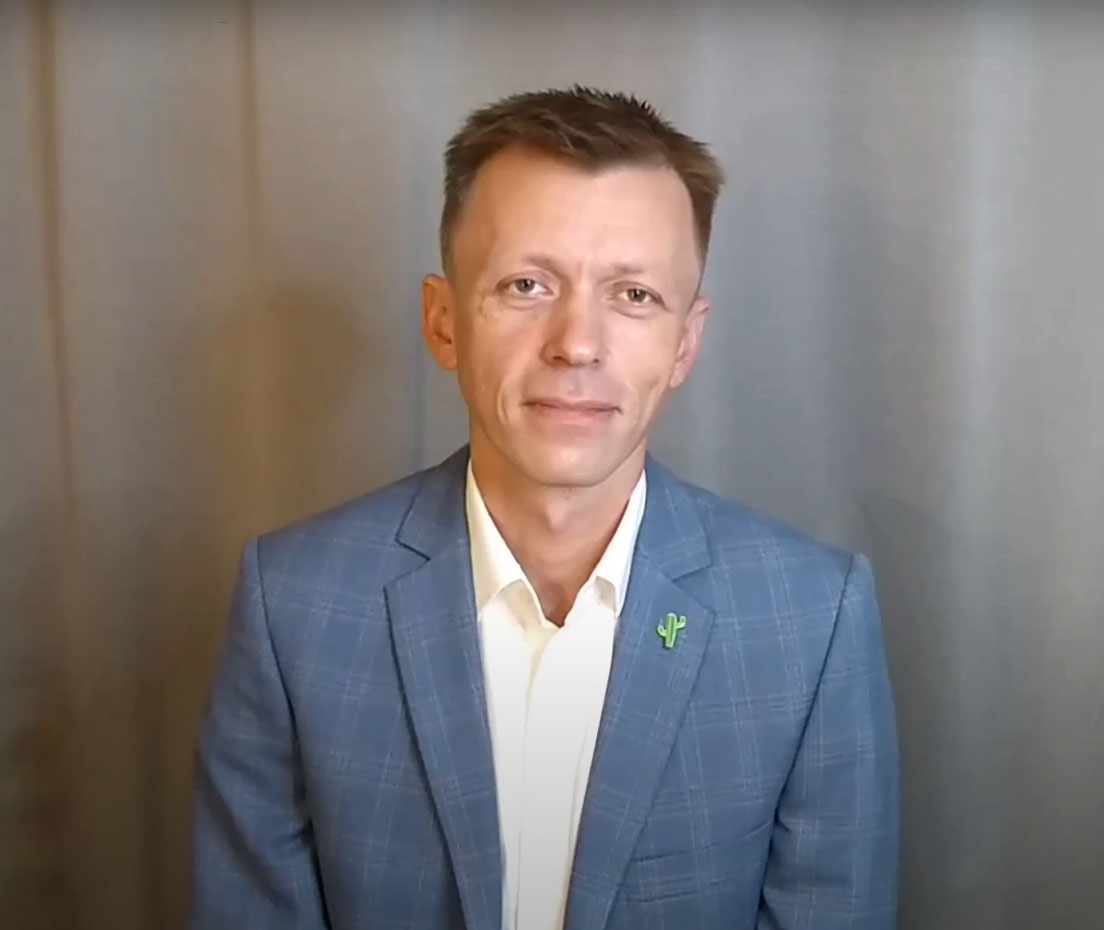