Crying for the camera: Meghan Markle cheated her fans a lot 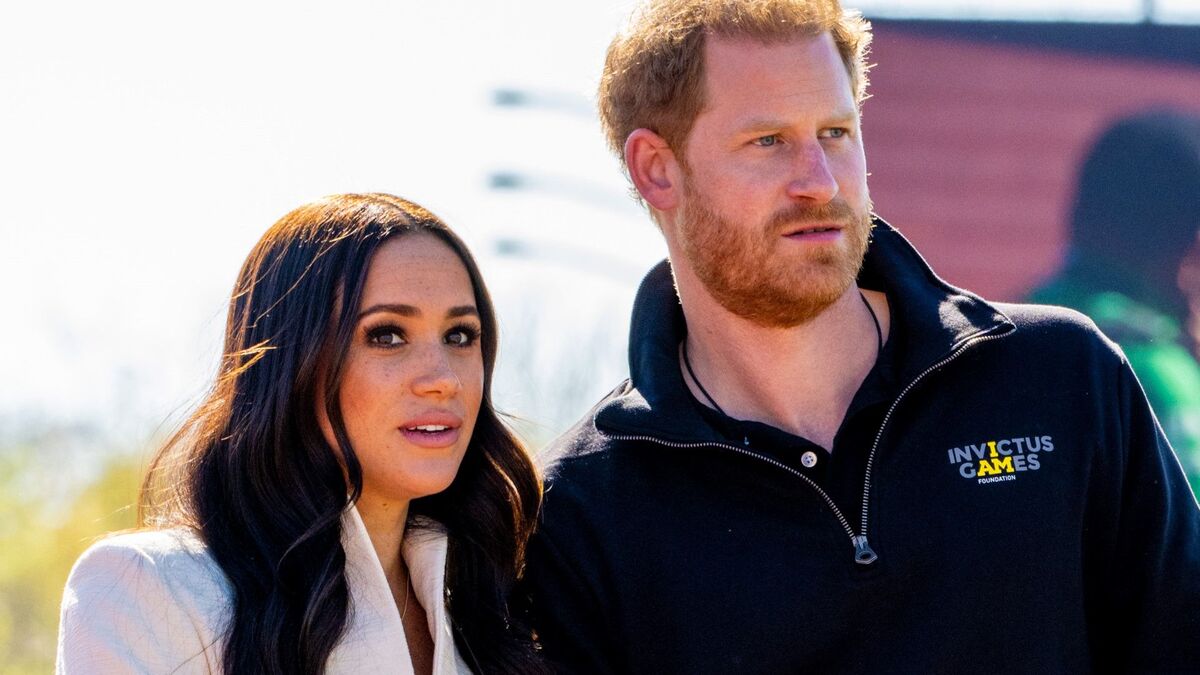 Harry’s wife figured out how to get away with it after the royal family scandal.

The talent of the actress did not allow Meghan Markle to become a star of world cinema, but it came in handy in something else. The Duchess devised a cunning plan to deal a decisive blow to the royal family.

Especially for the PopCornNews portal, the author of the blog of the British royal family, Stasya Isakova, analyzed the released teaser of the Netflix film about the life of the Sussexes within the walls of Buckingham Palace. According to the expert, when creating the tape, Megan used a forbidden technique: she decided to put pity under pressure.

The atmosphere of the first ‘noir’ shots makes the viewer immediately choose the side of the American in the conflict with her husband’s family. She suffers on camera to squeeze a tear from her fans.

“The vibe, the tension, the emotions of Megan are there – she covers her face with her hands, she’s depressed, maybe she’s depressed. All of this should hint to us that Meghan had a tough life in the royal family. As if she is so unhappy against the onslaught of the whole world, ”Isakova believes.