Insidious Morrone: DiCaprio became a toy in the hands of a career fighter 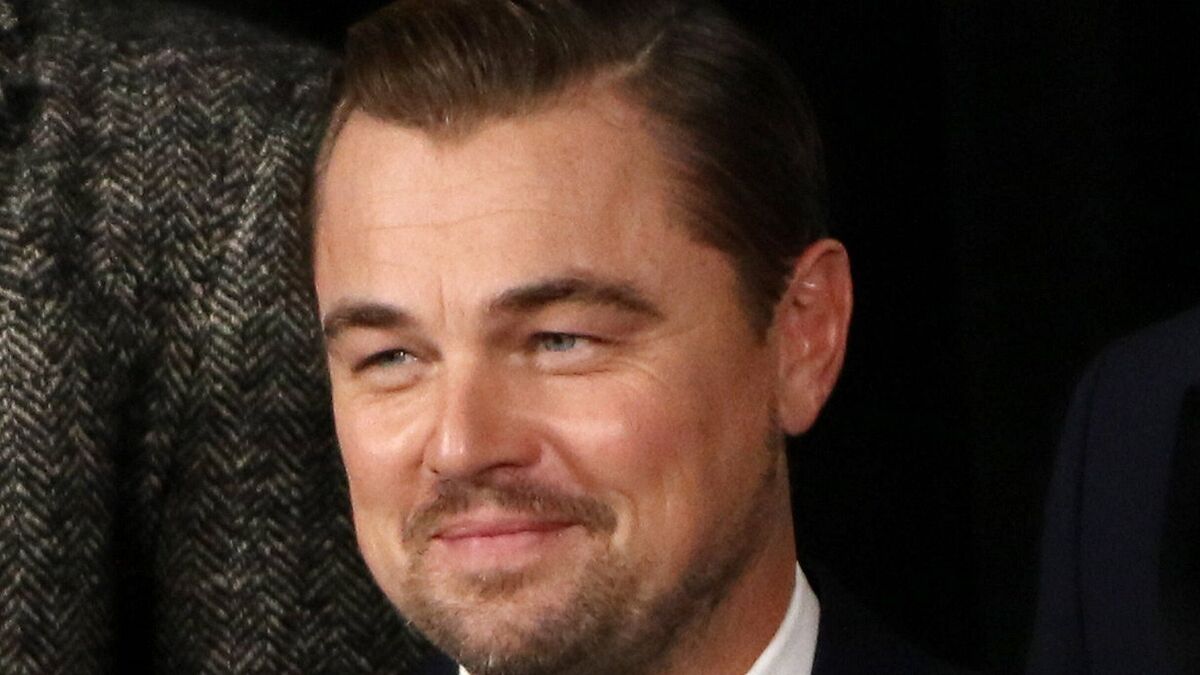 The actor was falsely accused of ageism.

47-year-old Leonardo DiCaprio did not break up with 25-year-old Camila Morrone because her lover was getting too old. The actor had serious intentions, but his girlfriend wanted something completely different. Morrone dreamed of breaking into the cinema with the help of her famous boyfriend, and when she failed, she decided to leave him.

“It was Camila who broke up with Leo because he wanted her to stay home and have kids, and she wants to make a career. Not long ago, he realized that he had reached the point in his life where he wanted to start a family. But Camila has been pursuing her dream of becoming an actress since she was 16 years old,” an insider told The Sun.

Another acquaintance of the actress said that she was not satisfied with DiCaprio’s attitude to her work in the cinema. The star of “Titanic” did not help his beloved get into Hollywood, which disappointed the ambitious Morrone.

“Leo has done nothing for her career and that frustrates her more than anything. Everything she did, all her success in acting, was achieved by herself, even though she was with him for four years. He could have introduced her to a couple people from the film world and can help him with his connections, but he did nothing,” said a friend of the actress.