I’m sure he’s Princess Diana: this is what this strange boy looks like (photo) 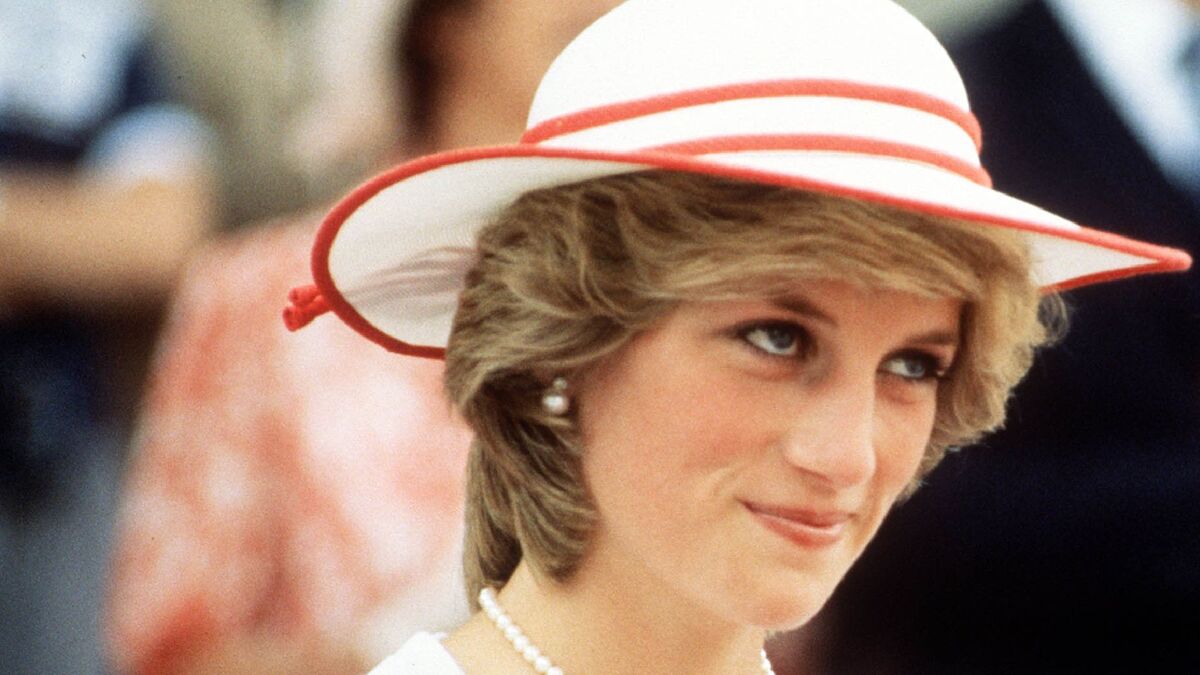 The child began to talk about it from the age of two.

A 7-year-old Australian boy believes he is the reincarnation of Princess Diana. The son of TV presenter David Campbell even believes that Princes William and Harry are his sons.

The baby’s father said Billy was born 18 years after Lady Dee’s death. From an early age, the boy said he had a brother named John, and Princess Diana had a brother by that name. The three-year-old boy also started talking about “his two boys.” It turned out that he was talking about princes.

“Look, it’s me when I was a princess!” – said my son when he was two years old when he saw a postcard with the image of Princess Diana, ”said the Dailytelegraph presenter. 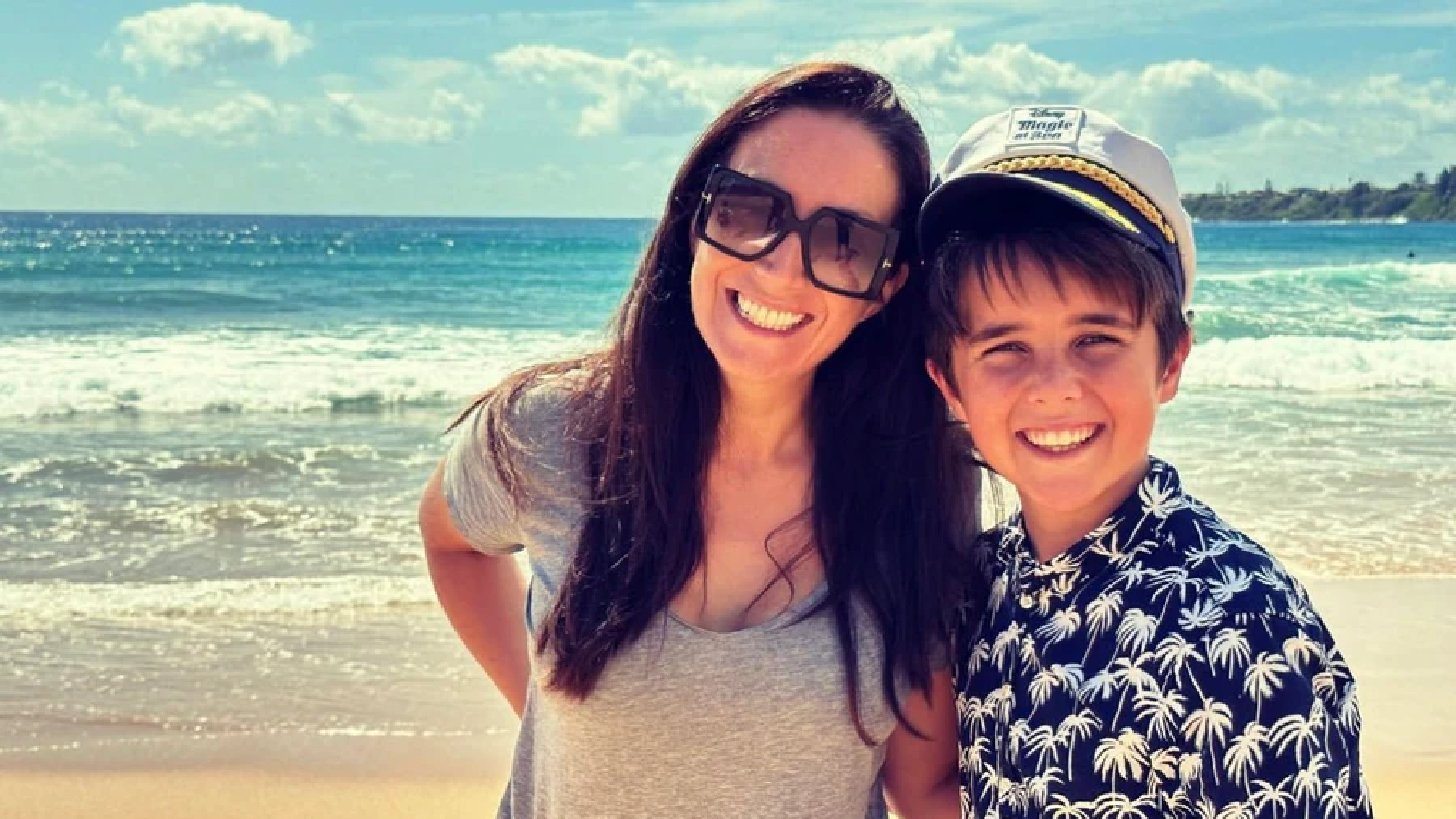 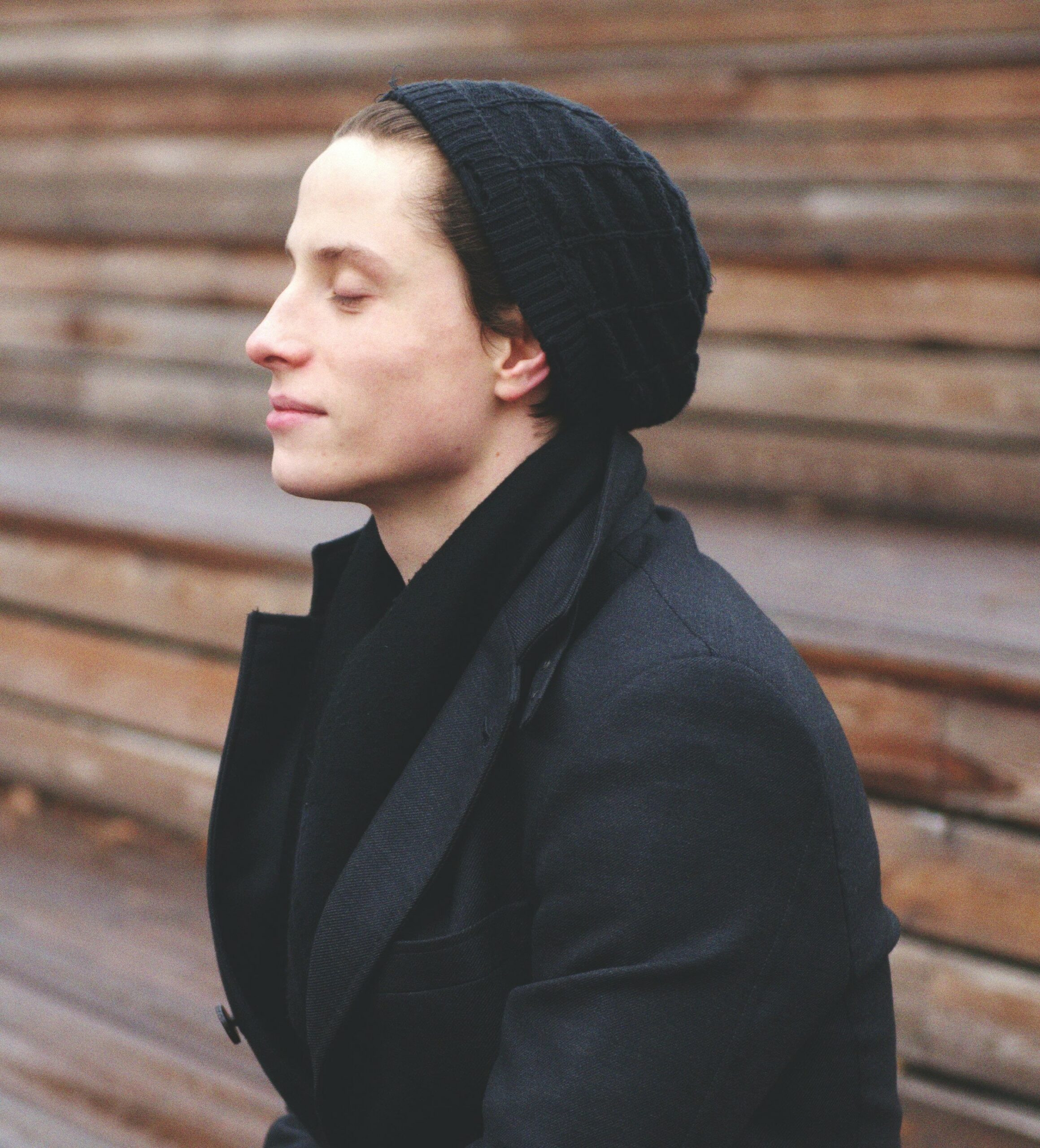